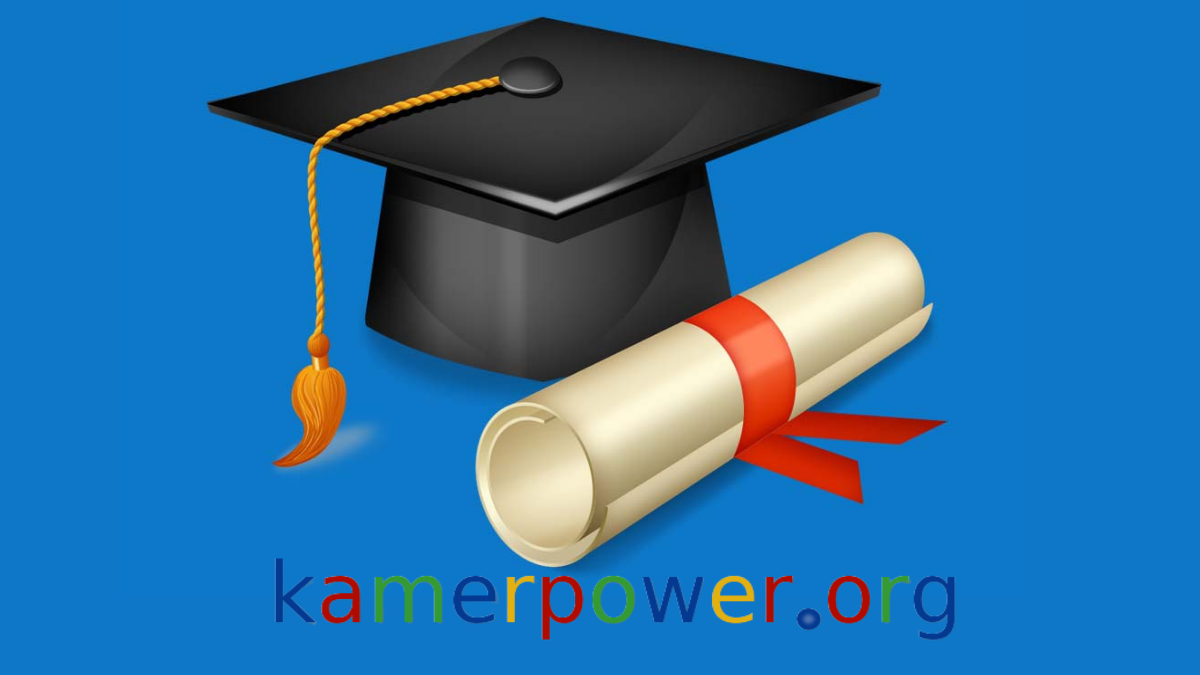 Download ZIMSEC A-Level Literature in Ndebele (6008) Specimen Past Papers. The past questions here should prove useful as you prepare for the forthcoming ZIMSEC (Zimbabwe School Examinations Council) Advanced Level exam. 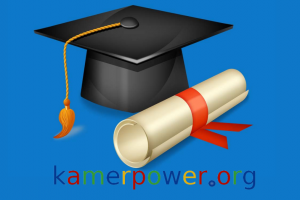